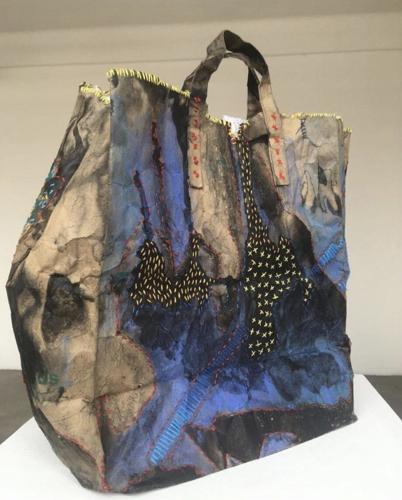 One of the works by Tulsa Artist Fellow Francheska Alcantara is included in the exhibit “Skin Le Fleur” at Liggett Studio. 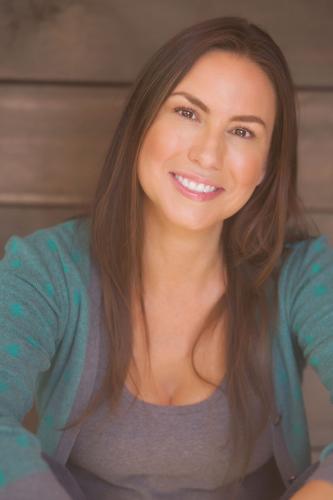 “And So We Walked: An Artist’s Journey Along the Trail of Tears,” by actor and playwright DeLanna Studi, will be presented Feb. 18-20 in Bentonville, Arkansas. 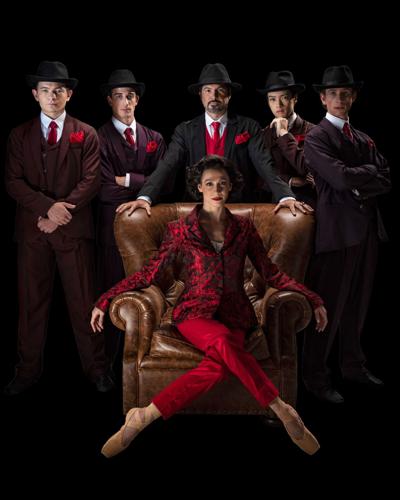 Tulsa Ballet brings its run of “Vendetta: A Mafia Story” to a close with a performance 2:30 p.m. Sunday at the Tulsa PAC, 101 E. Third St.

Created by Annabelle Lopez Ochoa, and inspired by such classic films as “The Godfather,” “Vendetta” is the story of a family of mobsters in 1950s Chicago, and how the lone daughter of one family rises to the top of organized crime.

The story has a cinematic sweep, balancing humor and homicide in equal measure, with Broadway-worthy sets and innovative, atmospheric lighting and projections to evoke everything from the Windy City’s mean streets to the garish glitz of Las Vegas.

Dance lovers will appreciate Ochoa’s muscular and musical choreography, while newcomers to ballet will be impressed at how clearly a story can be told without words.

Playwright August Wilson began his series of plays known as the “Pittsburgh Cycle” in 1982 with “Jitney,” set in the office of a gypsy cab service in his hometown of Pittsburgh, Pennsylvania.

The play chronicles the lives of a group of men who make ends meet by providing taxi service in an area of the city that other cab firms avoid. The building where the men gather is to be demolished, and the manager urges his cohorts to fight eviction, while dealing with his own issues involving his son, who has recently been released from prison.

3 Sondheim Revivals, D.C. Premiere of Which Way to the Stage, More in Signature Theatre’s 2022-2023 Season